What the Bitcoin Halving means for beginners 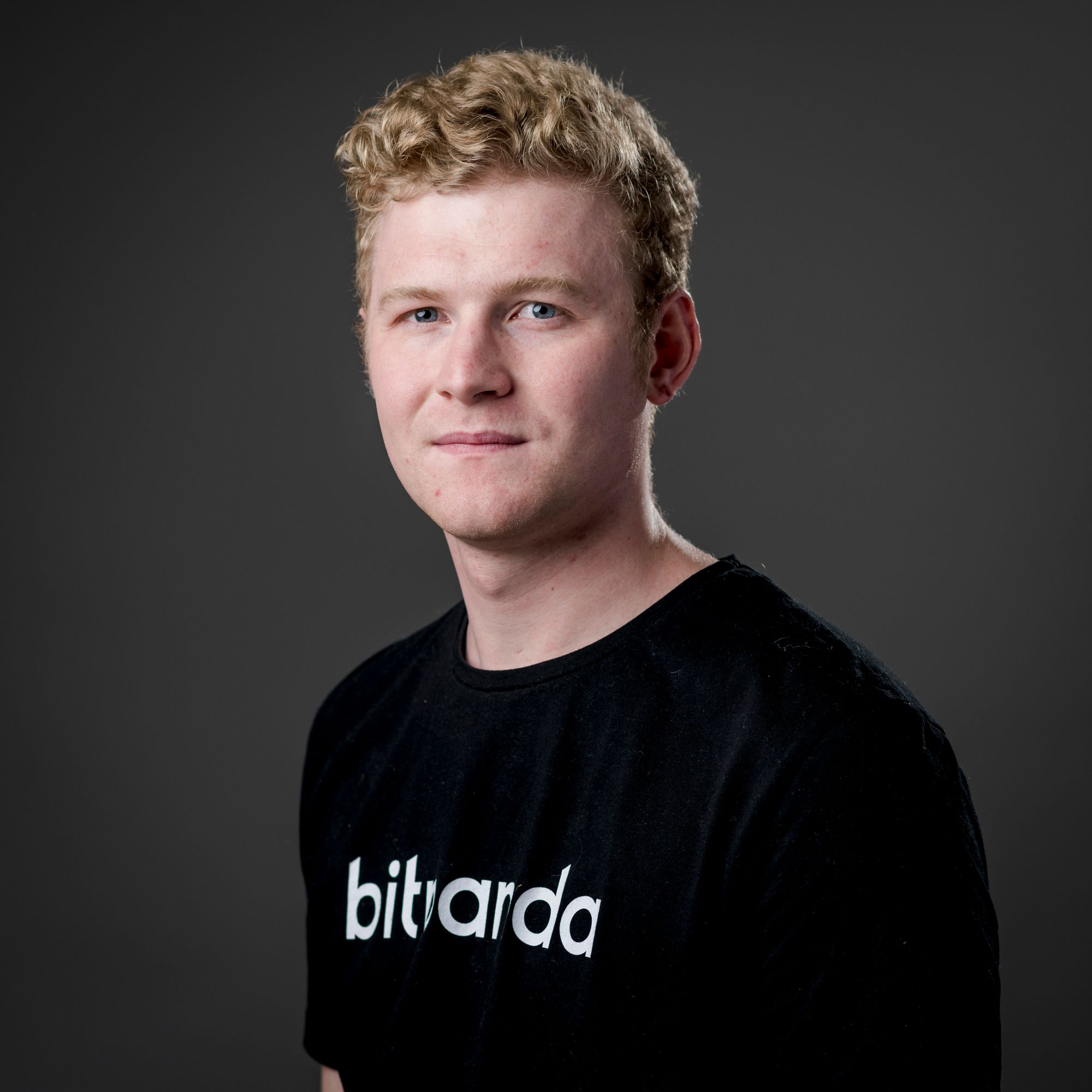 If you’ve been paying attention to the world of cryptocurrency, or even if it’s all new to you, you might have already seen some of the hype surrounding the “Bitcoin Halving”. We’ve written this blog post to give you all the information you need.

What is the Bitcoin Halving?

The Bitcoin Halving is an event that halves the rate at which new bitcoins are created and cuts the block reward that miners receive in half. This means that miners receive 50% fewer BTC rewards than before the Halving. It happens “roughly” every four years and the Bitcoin community is eagerly awaiting this one. It can effectively be compared to the World Cup of cryptocurrency.

Miners compete against each other by solving mathematical puzzles to verify transactions made with Bitcoin. Far from being an easy task, it has been described as “finding a needle in a haystack”. As a reward for verifying these transactions, the miners are paid in Bitcoin. The Bitcoin protocol states that for every 210,000 blocks that were added, the reward given to miners would be halved. That’s exactly what is happening now. The Bitcoin Halving slashes the miners’ reward by 50% - it’s that simple!

For example, in Bitcoin’s humble beginnings, miners earned 50 Bitcoin for each block mined. After the first Halving in 2012, the reward was cut to 25 Bitcoin. And now, the current reward for miners is 12.5 Bitcoin. After the Halving in 2020, this reward will be reduced to 6.25 Bitcoin. You can read more about what the Halving means for miners in this article and check out the Bitpanda Academy to go back to the basics on mining here.

What does the third Bitcoin Halving mean for beginners to crypto?

If you’re just getting started with Bitcoin, the Halving is something to be very excited about. Here are some reasons why you should care:

When will the Bitcoin Halving happen?

We already know that the Halving happens automatically once 210,000 blocks are verified as the actual time of Halving depends on the blockchain and does not happen at a pre-set date. This means that we can roughly estimate when the Halving will happen. Current estimates indicate the Halving should happen on the 11th of May, 2020.

RISK WARNING: The information contained in this article is for general purposes of information only and is not in any form an investment advice. Please note that cryptocurrency trading may involve a significant level of risk and is not suitable for inexperienced traders. For further information regarding the risk in connection with cryptocurrency please also refer to our terms and conditions (see 12. Risks).

Are you excited yet? Get involved and begin your investment journey today with Bitpanda.