Why corporations are investing in Bitcoin 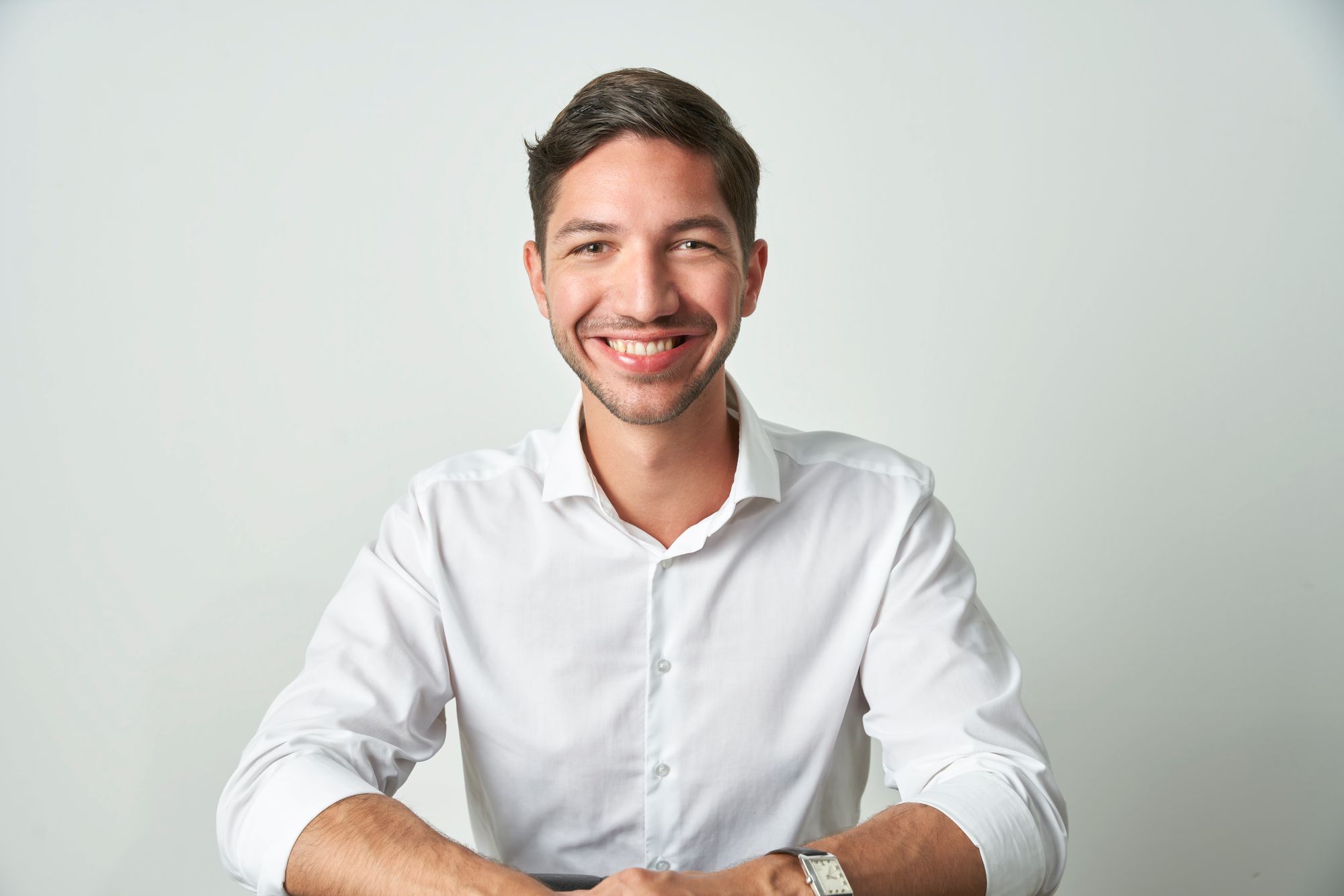 Bitcoin instead of cash? Tesla is no longer the only listed company to invest in Bitcoin. More and more U.S. corporations are taking an interest in cryptocurrency, but what is the strategy behind this?

Bitcoin on the balance sheet

The first listed U.S. company to venture into the market with a large investment was Microstrategy. In August 2020, the software company put 250 million U.S. dollars of its financial reserves into Bitcoin and has been buying more ever since. After the significant price drop in mid-May, group CEO, Michael Saylor, announced that he had bought more, which means that the group now holds more than 92,000 bitcoins. At the time of this announcement, the total value of the company’s BTC holdings was equivalent to 2.25 billion U.S. dollars.

The Microstrategy CEO now sees himself as a crypto-advocate and is advising other corporate managers to enter the crypto world with his "Bitcoin for Corporations" initiative. In an interview with Time Magazine, Saylor suggested that his tweets to Elon Musk were partly responsible for Tesla's Bitcoin investment. But why should big companies invest their reserves in cryptocurrencies? For Microstrategy, the billion-dollar investment is a hedge against inflation, explains CEO Saylor: "Cash is trash" and "Bitcoin is digital gold". His mission, he says, is to "fix the balance sheets of the world."

At Tesla, that mission is likely to be accomplished soon. In its report for the first quarter of 2021, the company announced that 101 million U.S. dollars of its profits were earned through the sale of Bitcoin. And even though Tesla announced a few weeks later that it would not accept Bitcoin as a means of payment for the time being, the company is holding on to its Bitcoin share.

Square has been somewhat more cautious in its approach. The payment service provider started investing in Bitcoin last autumn and the value of the company's reserves currently stands at 220 million U.S. dollars, which, according to its own information, corresponds to 5% of the listed company's liquid assets. In the first quarter of 2021, Square reported a loss in value of 20 million U.S. dollars. For the time being, the payment provider does not want to make any further Bitcoin investments. Instead, Square is dedicating itself to the environmental problem of the cryptocurrency with its "Bitcoin Clean Energy" initiative.

The push for Bitcoin as an investment strategy for large companies is mainly coming from the US. In a global CFO survey by CNBC, 80% of the people surveyed saw Bitcoin as a bubble that should neither be accepted as a payment method nor appear on balance sheets. Still, current developments show that digital assets can be an alternative investment strategy not only for retail investors but also for companies.

Are you ready for crypto too? Buy Bitcoin and over 50 other digital assets on Bitpanda.